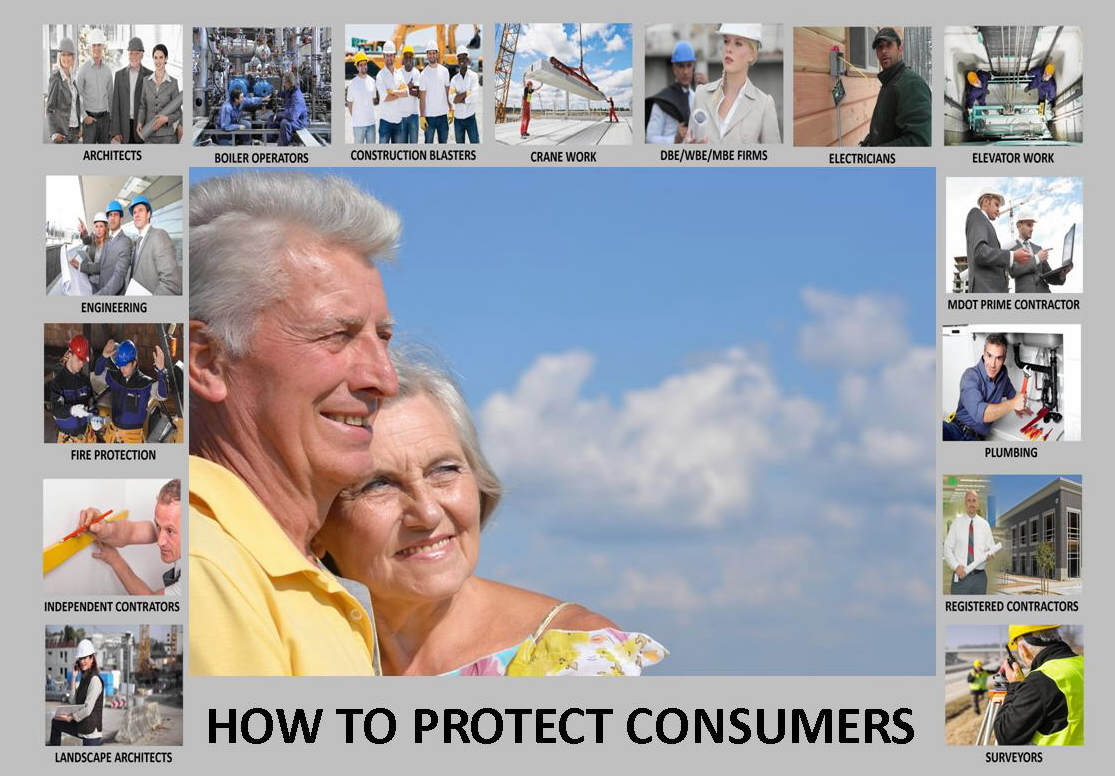 In January 2005 customers say Keystone Contractors (Richard & Amy Ockey), took their money $180,000 but did not perform the work that was contracted. See: (Exhibits 1-3).  In February 2005 Contractors Information Bureau, Inc. (CIB), Montana Agent arrived in the Flathead Valley, Montana on Special Invitation from Denman Construction Company -(Whitefish, Montana)  Executive Vice President, William Rice. In late 2005 Franklin Construction (Brad & Angela Franklin), left the Flathead Valley authorities say after Brad Franklin 42, allegedly ripped off two homeowners, some area businesses and his own employees during a 2 1/2 year stay. The total in allegedly skimmed money is likely far in excess of the almost $700,000 that has been confirmed. That money folds into a bigger sum that includes many unpaid bills, lawsuit losses and liens in Flathead County that total more than $3.7 million. See (Exhibit- 4).

The CIB research in the Montana construction markets, indicate that Out of state contractors are coming into Montana at record levels and stealing projects from the Montana Bottom Line. Montana did not have the State regulation on Contractor/Trades in place before the construction boom began. Playing catch-up to compensate for the growth would require unfair-legislation that would put many contractor/trades out of business immediately, crippling the already fragile workforce. Montana's Construction Industry has suffered enough and needs to heal itself, and protect its special interest of keeping jobs and opportunity in Montana hands. Failure to do so will make Montana's already sacrificed Image, even more suspect for scrutiny world wide. "People want to know Montana isn't out back with their investment dollars", say CIB Agent R Douglas W..

Having free access to Contractor/Trades project references,  current license and registration, insurance,  safety records, and consumer complaint information all in one location, would increase out of state investments as well. Montana's Economic development depends on New arrivals. Not having our Construction Policy in place allows for displaced resources. Home Owner and successful plaintiff, Mr. Richard Prati, brought his own contractor into Montana. Franklin Construction, Brad Franklin was exposed to other Montana residents. Mr. Richard Prati, did not expect Brad Fraklin to rip off Montana and himself. But the opportunity was there. Mr. Richard Prati, was fortunate that he had resources to protect himself. Others were not so fortunate, they had to eat their meals, without the meat. Sub-Contractors went under in his case also. Montana should thank Mr. Richard Prati for standing up, and putting Brad Franklin on the run. Mr. Richard Prati, showed his dignity and integrity by displaying his fearless pursuit for justice. He gave Montana consumers a problem, with a solution: Protect ourselves from future exploits. This case will be remembered as "The Stone that the Home Owner refused."