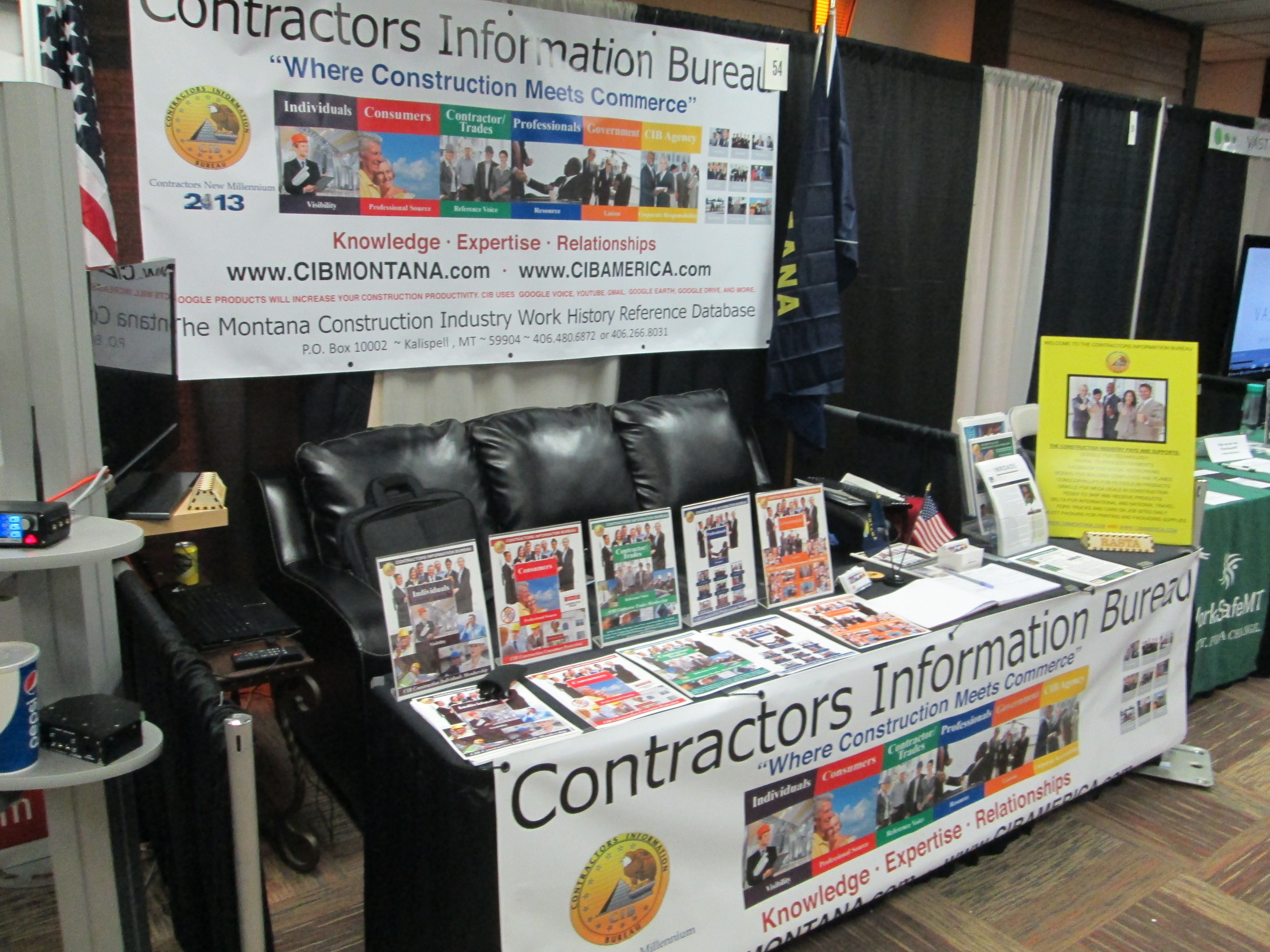 The Contractors Information Bureau, Inc. (CIB), is not a government agency or referral service. The CIB, is a network of trusted and experienced professionals, Enhancing the construction industry image, by verifying integrity. It's not what CIB is, It's what CIB does? What can do for you? CIB saves everyone time and money, by providing immediate access to compliance and work-history reference information. All in one easy to use location.

The CIB (Oregon & SW Washington) was established June 1997 in all Counties, with two different offices in the city of Roses: NE Broadway and Dowtown Portland, Oregon. CIB grew to meet the demand for CP during the states largest construction boom in Oregon's history. Oregon had the highest industry standards in the country when CIB penetrated the mixed market economies. 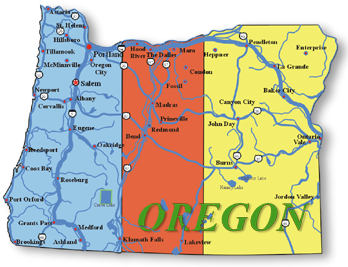 The CIB (Montana) was formed in June 2006, Flathead county, in the city of Kalispell, Montana during the states largest construction boom in Montana's history. Montana had the lowest industry standards in the country before CIB's entry into its mixed market economies. 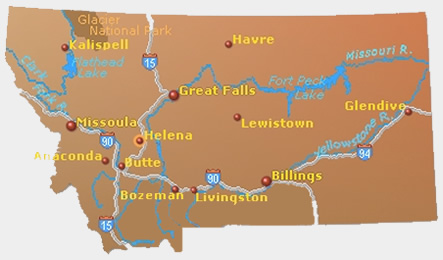 Oregon and Montana consumer's suffered from the lack of contractor trades compliance and supervision. Consumers using CIB have discovered that Qwest, Verizon, and other yellow page directories are helping non-licensed contractors enter the construction markets, by not pre-screening the contractors advertising in their On-line and phone directories. Construction fraud damages totalled in the millions of dollars in both states. . National consumer damages awarded to owners were $438 million.